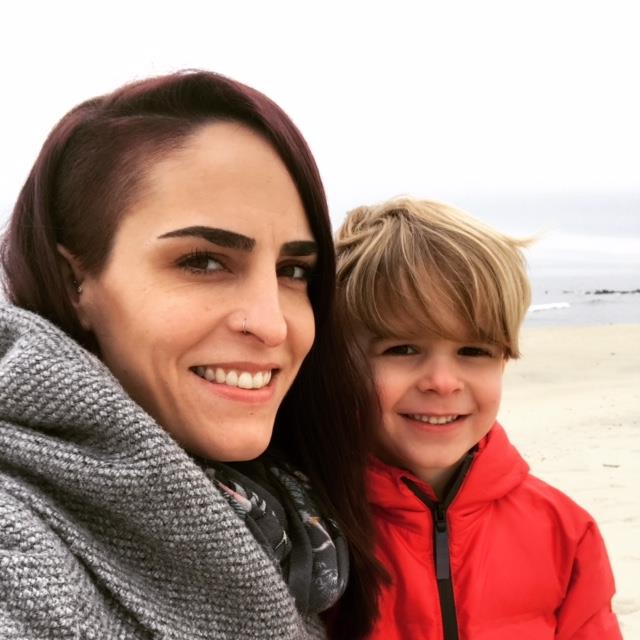 Kellie Lawrence attended St. Thomas Aquinas College where she received a Bachelor’s Degree in Secondary English Education. She received her Master’s in Literacy at the same institution several years later. Her first teaching experience was at a charter school in Jersey City, but she did not feel as though that was where she belonged. Her next position was at David E. Owens Middle School, where she taught 8th grade Language Arts for four years. Eventually she was moved to the High School, where she has taught 9th, 10th, 11th, and 12th grade College Prep English, along with the electives of Creative Writing, Public Speaking, Film Studies, and Gender Studies. She is also currently the Sophomore Class Adviser. She enjoys spending time with her family, especially her beautiful son, River. And she loves birds, obviously.