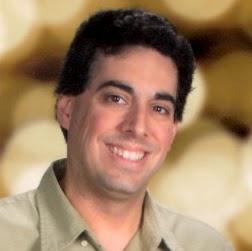 Mr. Andolino has been a music teacher in Bergen county for the last 19 years. He earned a BM in Music from the University of Southern California. He also plays piano, drums and composes his own music. He music has been published though several libraries and used in television and films. He also plays in a Rock and Soul Band called "Good Works" that performs at non profit events.